The Dallas/Fort Worth Metroplex population grew the most of any metropolitan area between 2017-2019* – which for local highways equates to increased demands, especially during peak commute times. To alleviate growing congestion, The Texas Department of Transportation has begun “The Gateway into Irving” project to redesign and expand interchanges for SH183, SH 114, Spur 482, and Loop 12.

These interchanges are critical to transport through the heart of the Metroplex and are main thoroughfares to Dallas/Fort Worth International Airport, one of the largest airports in the country. The airport is responsible for $37 billion in contributions to the area through employment and revenue. Traffic must continue moving effortlessly across the Metroplex and around the airport, even during construction.

To keep traffic flowing while they work on five highway interchanges, Lindamood broke the large project into multiple phases to minimize traffic impact. The Gateway to Irving initiative has three to four dedicated crews for the project’s duration. Each crew consists of 20 to 30 members, all of which have access to 25 pieces of machinery at all times.

Diving deeper into the technical aspects, the project includes the demolition of seven bridges and overpasses, but also the construction of headers for 32 bridges. Structural excavation, foundation improvements, and soil stabilization are needed for more than 40 retaining walls, which entails the application of 10,000 tons of hydrated lime for 440,000 cubic-yards (cy) roadway excavation and 400,000 cy of roadway embankment. This project also includes 50,000 cy of concrete pavement for flatwork, traffic rail and retaining walls.

Beyond traffic concerns, the safety of the public and their employees is a top priority for Lindamood. Careful consideration was given to the truck operations entrances and exits from public traffic to construction zones. Employees, as always, are given specific protective equipment when dealing with underground and overhead utilities and fall hazards.

The project is estimated to be completed in Summer of 2023.

* According to FreddieMac, the government-sponsored enterprise which buys and sells mortgages to keep money flowing in the real estate market, DFW had the largest population increase between 2017-2019 of all metropolitan statistical areas in the US. 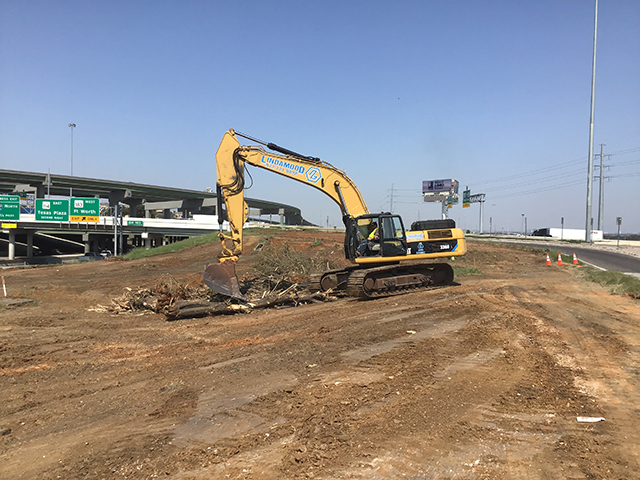 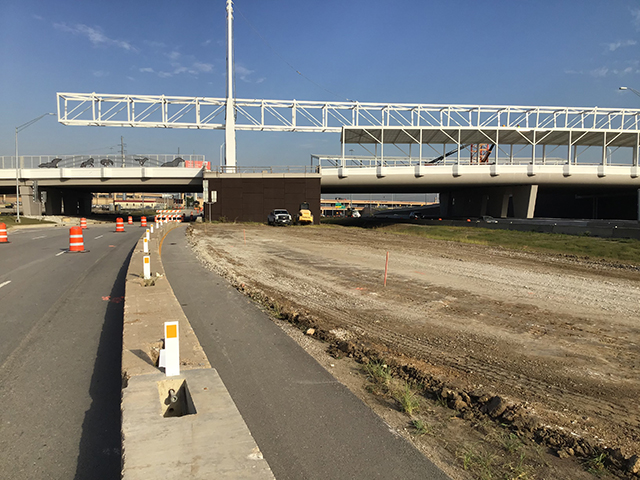 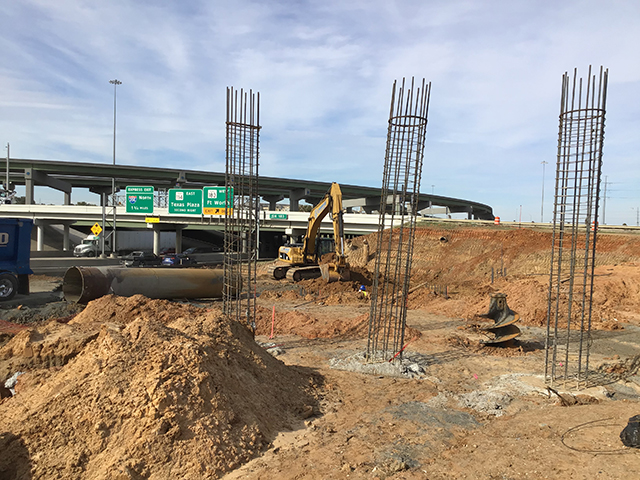 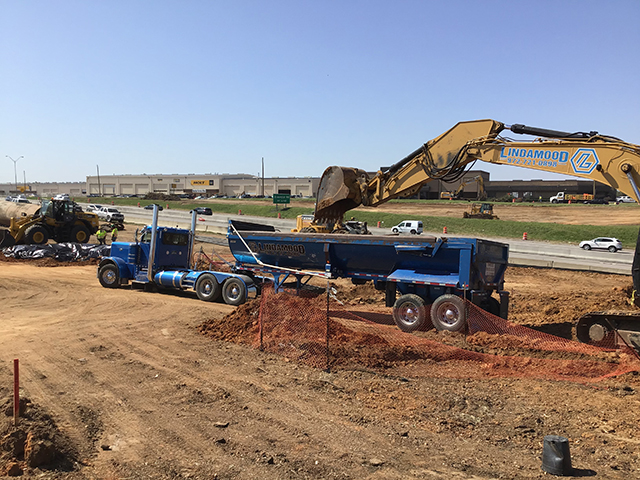 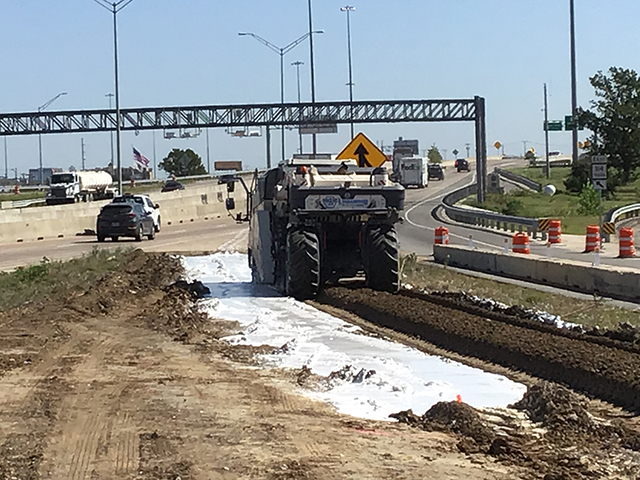 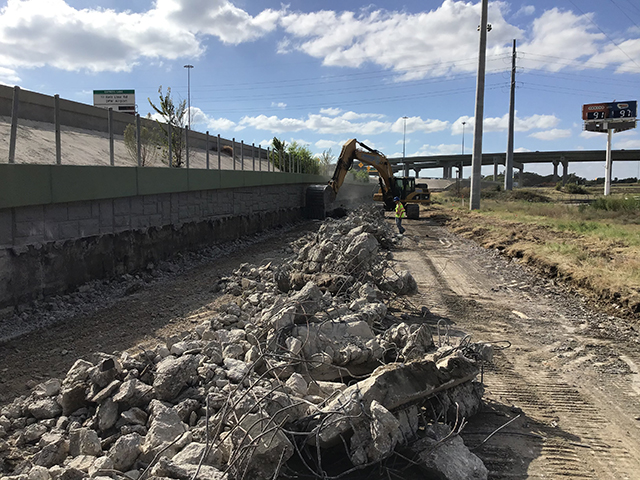 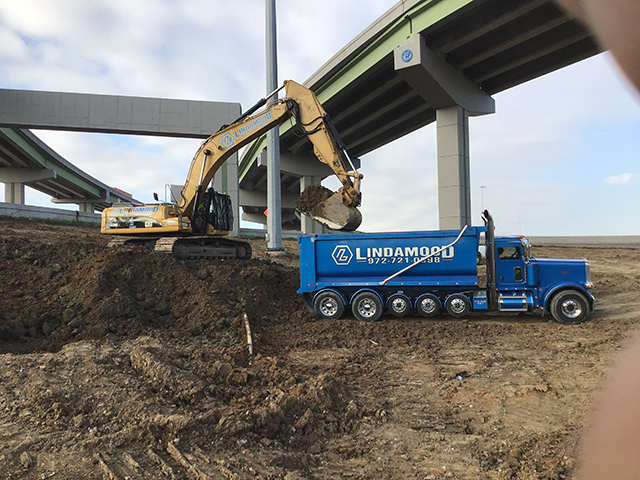 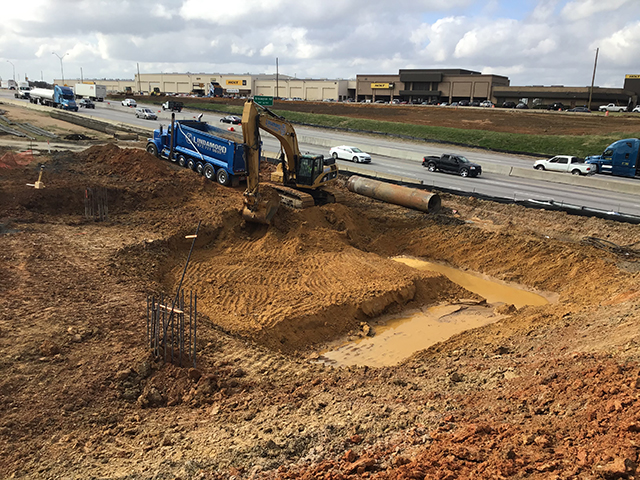