Completed in 1951, The University of Texas at Austin's Experimental Science Building was one of the largest buildings in the U.S. dedicated solely to scientific research. It was also the first structure on the UT campus to feature air conditioning. Natural gas line defects discovered in 2005 led to the building being slated for demolition. Lindamood met the challenge of dismantling this nine-story building on the bustling campus without using any implosion methods. The structure was brought down by using a 120-foot-tall reach attached to Lindamood's John Deere 650 bulldozer. None of the surrounding structures were damaged during this specialized demolition endeavor. 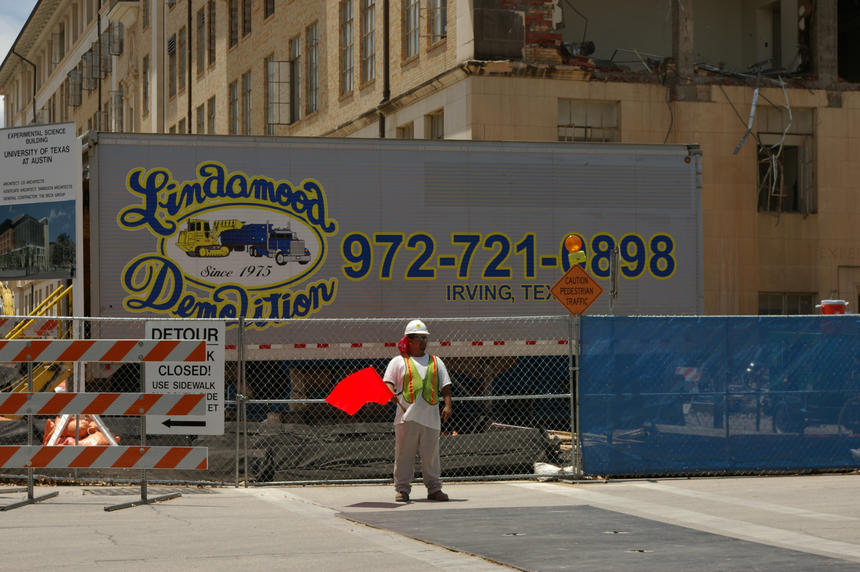 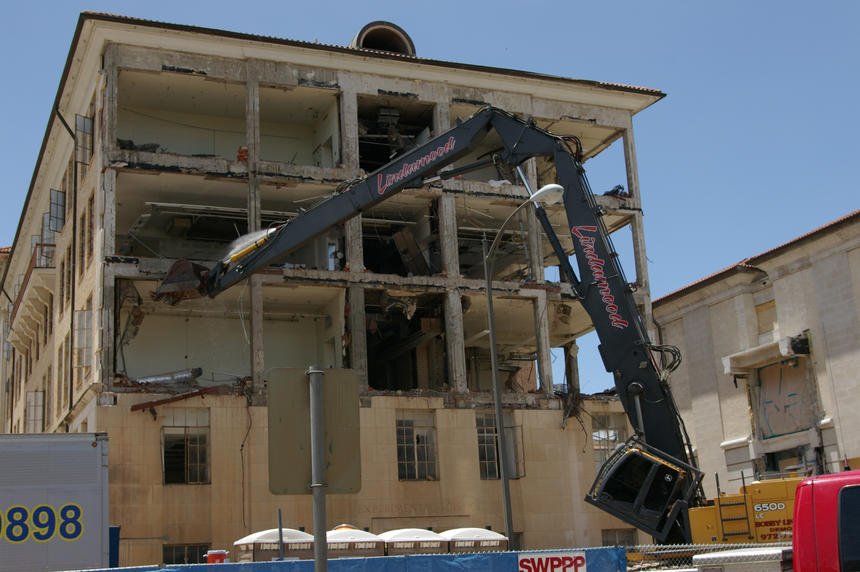 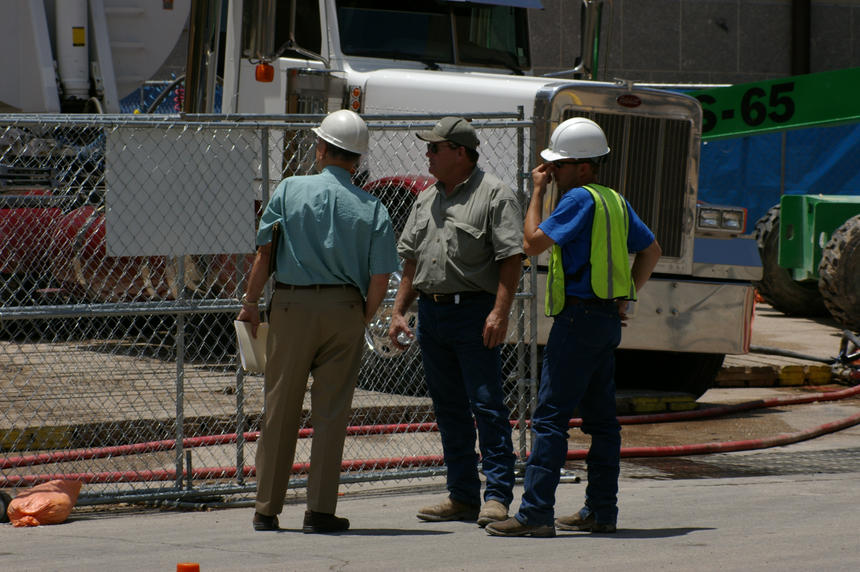 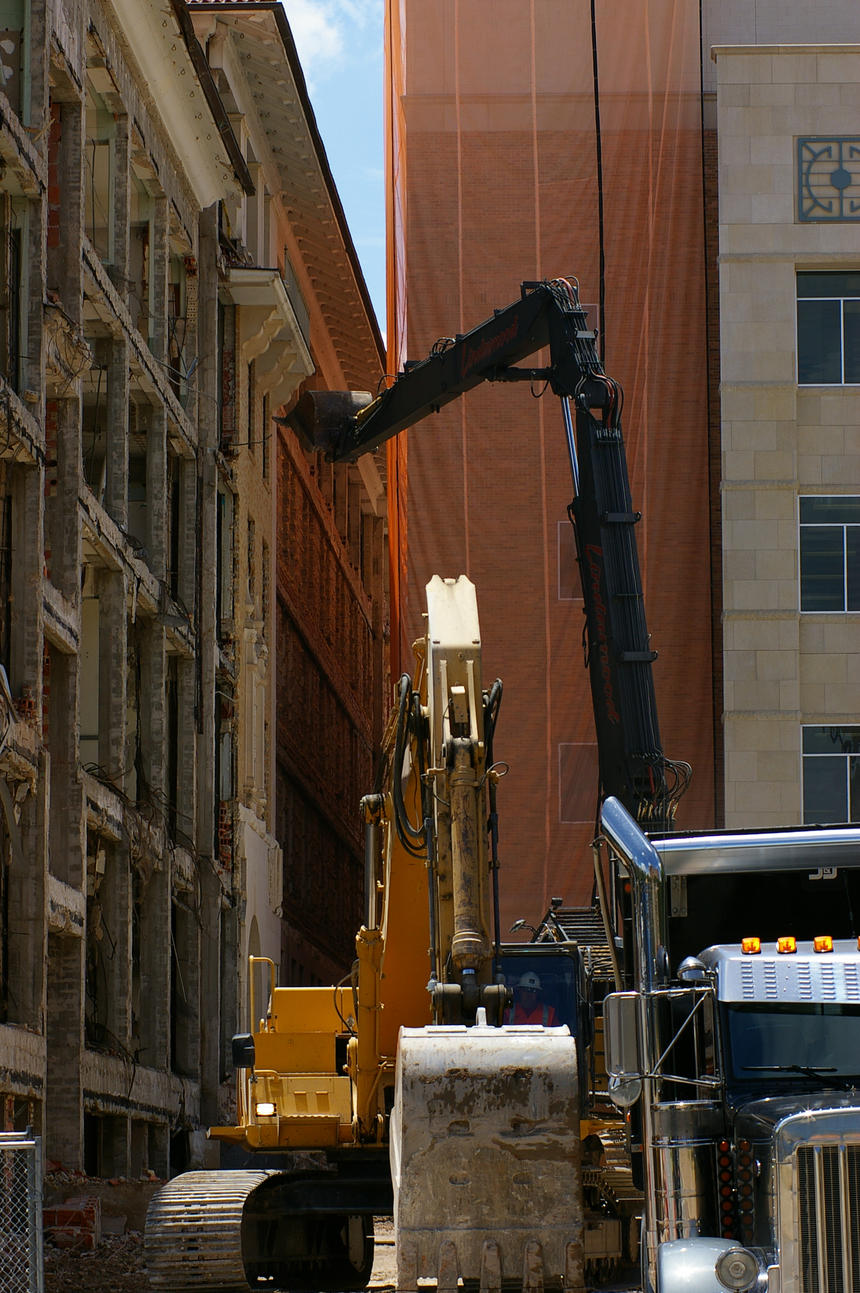 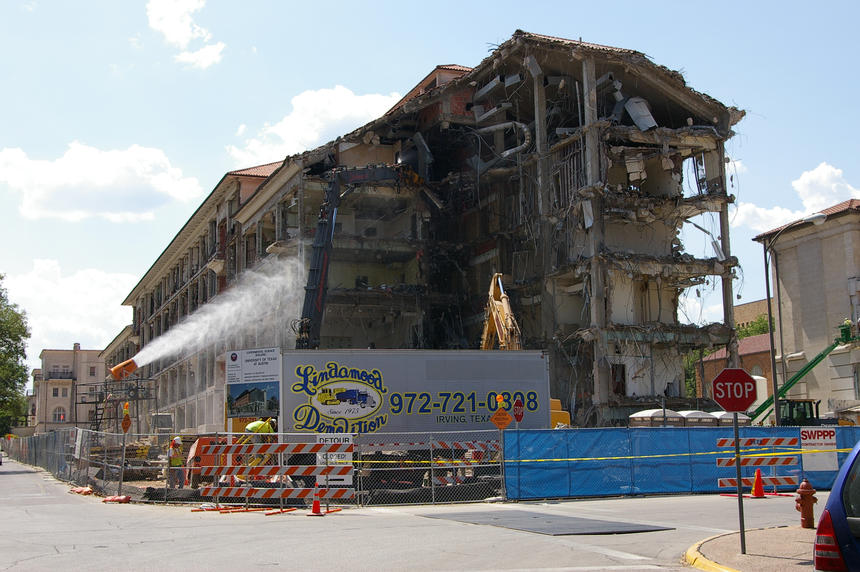 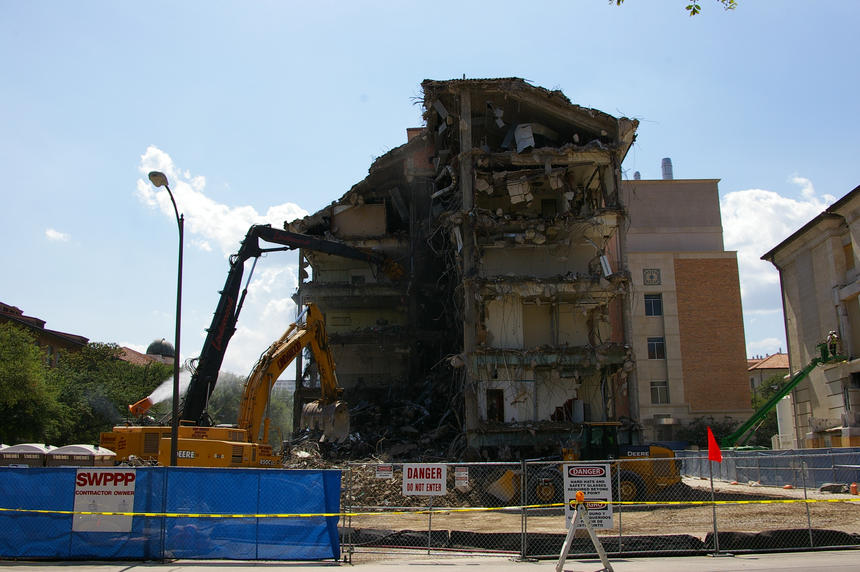 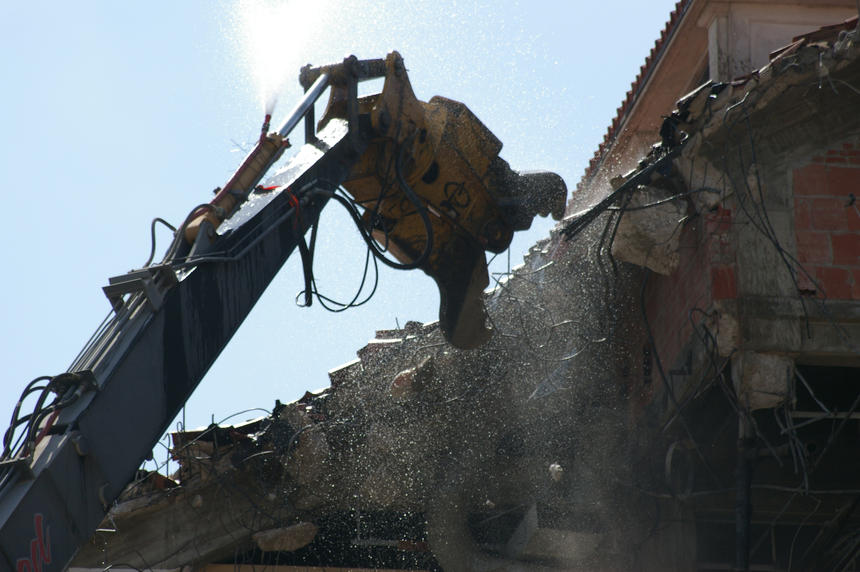 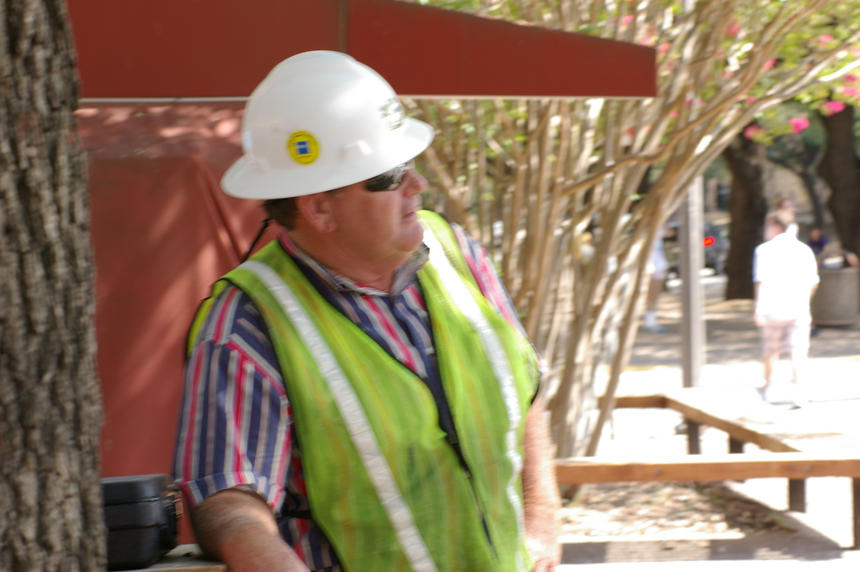 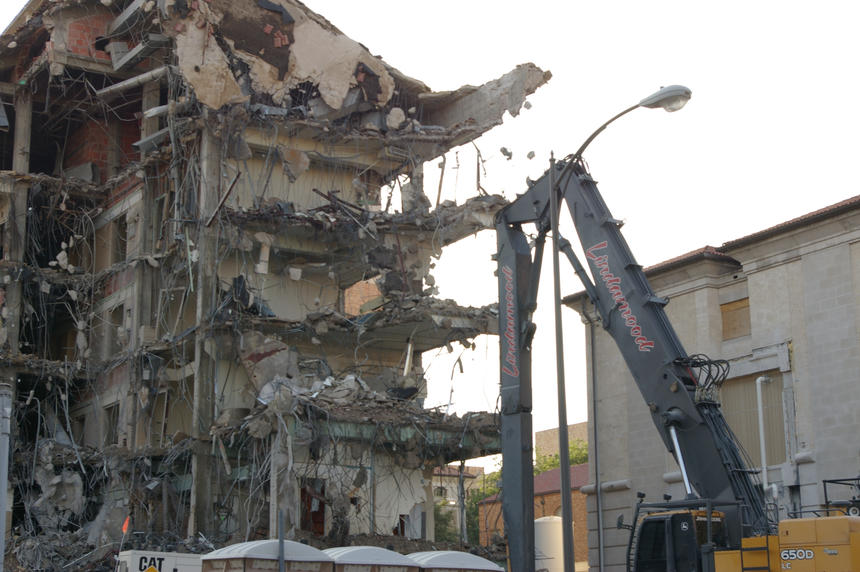 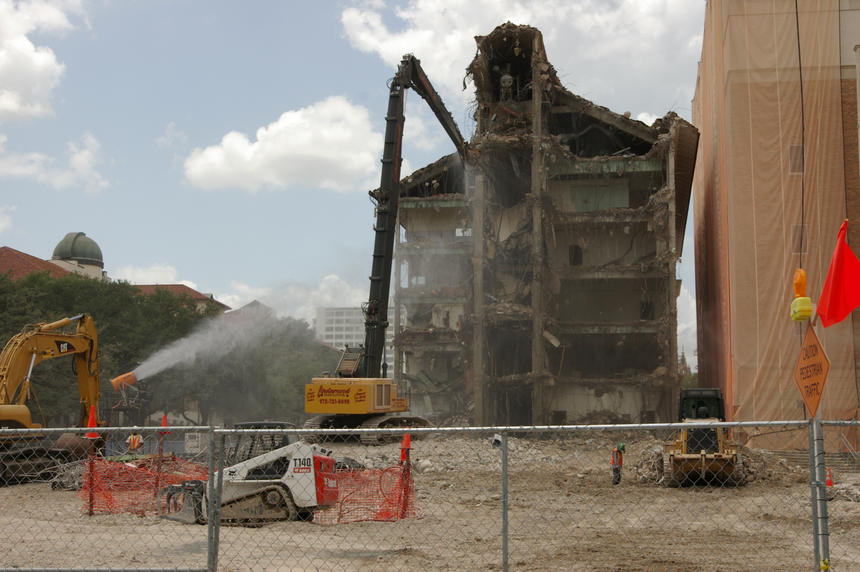 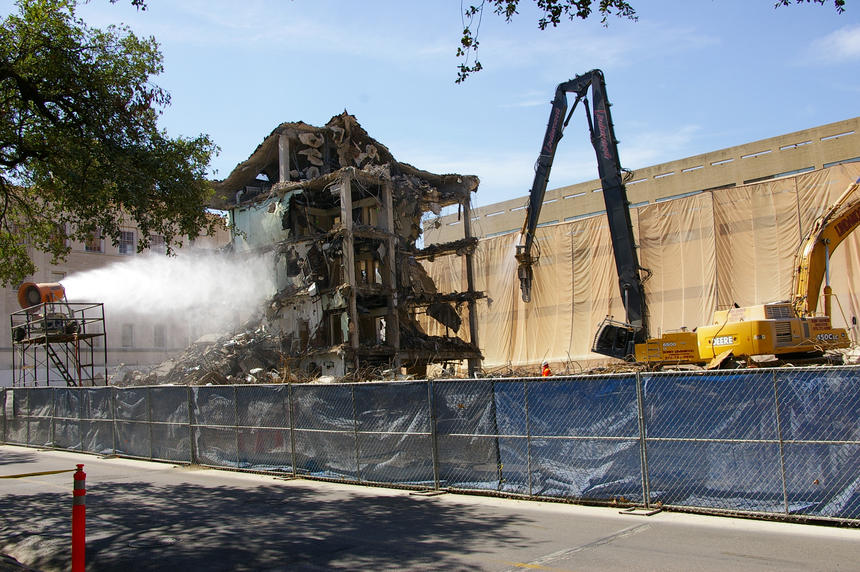 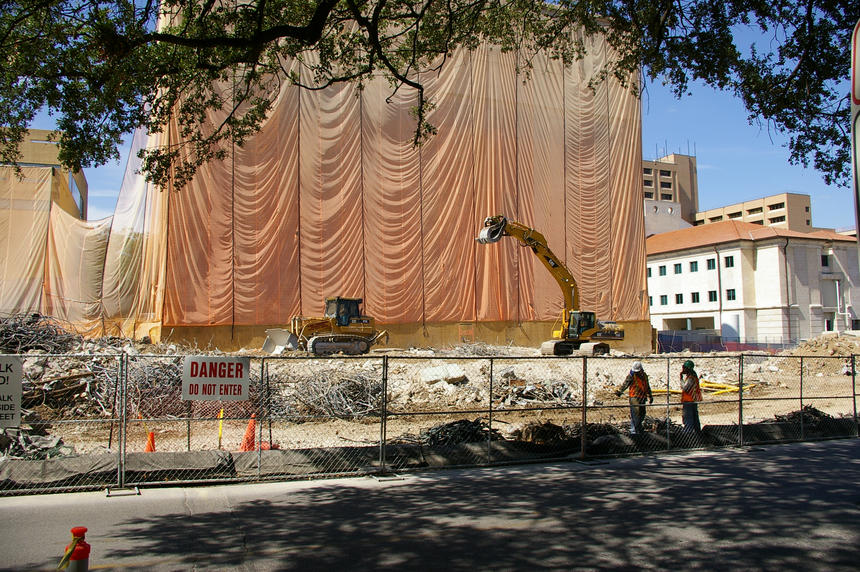 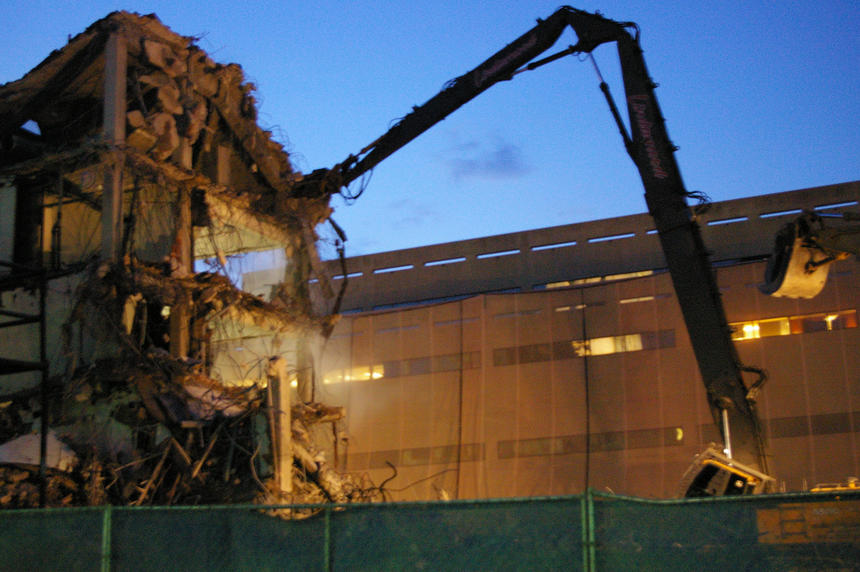 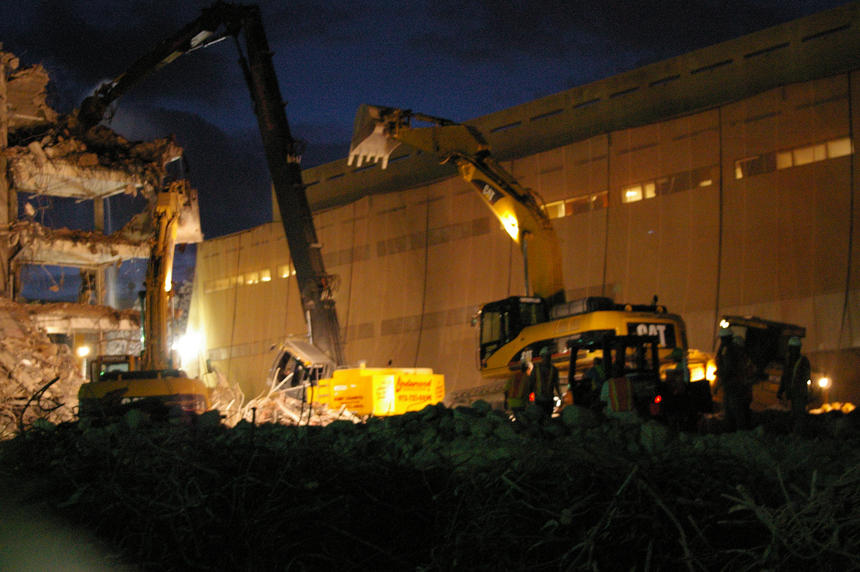 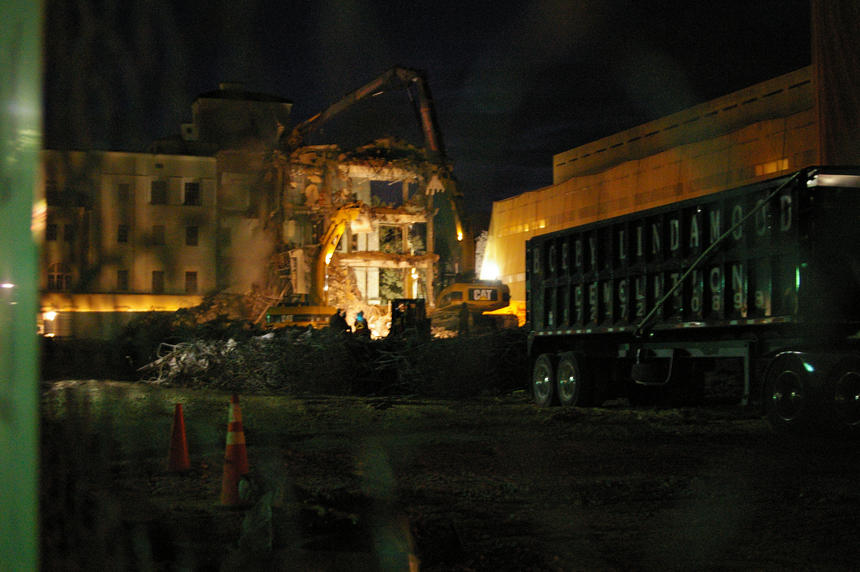